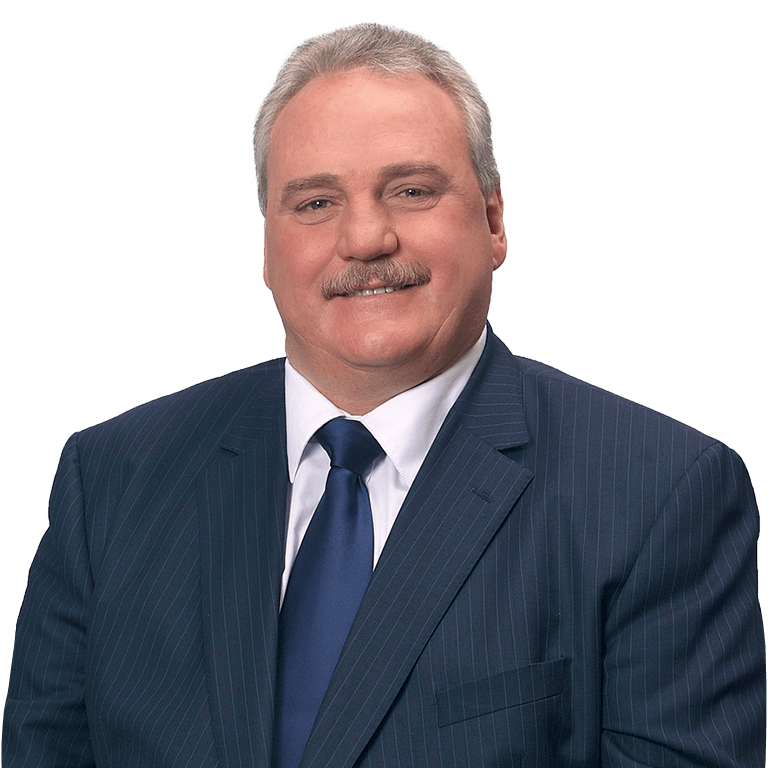 Adrian was elected to the South Australian House of Assembly in 2006 as the Member for Hammond and has since maintained his seat being re-elected to a fourth term in the 2018 election.

Since becoming the Member for Hammond, Adrian has had responsibilities of Shadow portfolios of Agriculture, Food and Fisheries, Forests, River Murray, Sustainability & Climate Change, Mineral Resources Development as well as stints as Opposition and Government Whip. Being raised in a generational farming family, Adrian was well placed to understand and respond to issues that really concern primary producers in South Australia.

Prior to entering politics Adrian held several jobs in the agriculture industry, which has included owning and operating a dryland and grazing enterprise, plus a commercial Poll Herefords operation for 14 years. Adrian also worked as a local shearer in the South East for over a decade.

Adrian was raised on the family property at Coomandook in the State’s Murray Mallee region, where he still resides with his family.

Personal interests of Adrian’s include Australian Rules football in which he is a regular attendee and volunteer at the Peake Football Club. Adrian’s hobbies include lawn bowls and loves camping with his family. Adrian continues to be actively involved in his local community including as a CFS member amongst other interests.