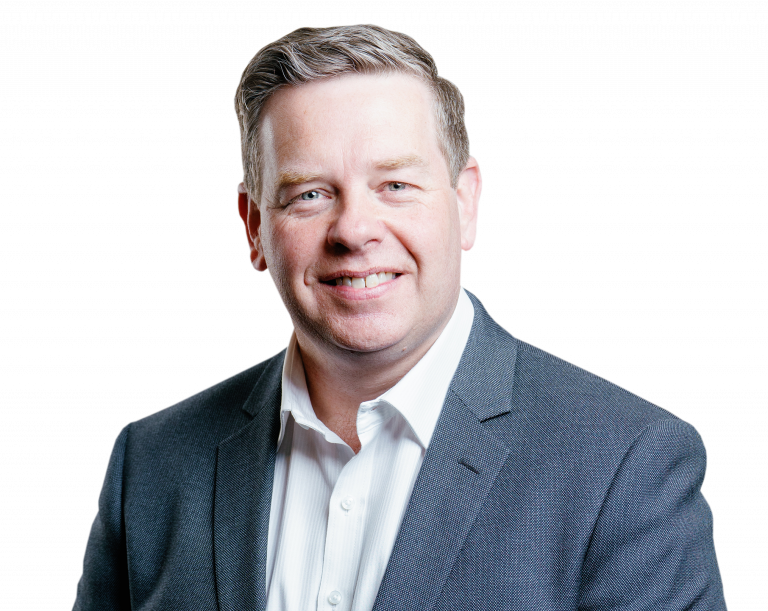 Alan is active in the community, with a strong connection to the local community. He works as a web designer and print estimator.

Alan grew up in the local area. He attended Salisbury East High and understands the issues that matter in the local community.

Alan has served on the board of Tyndale Christian School and is a member of the Rotary Club of Modbury Golden Grove. He has volunteered across several different community organisations over the last 15 years and is a musician for the City of Adelaide Concert Band.

Alan has over 25 years working experience in the private sector in business and project management, customer engagement and technical support roles within industries.

He has been both an employer and employee, currently working in a family-owned printing business and having operated his own small business.

Alan understands the challenges of raising a young family. He became a young widower and a sole parent early in life after his wife died of a rare genetic disorder. Alan has since remarried and grown his family showing his ability to meet the challenges that have come his way.

Alan is passionate about the local area and wants to represent his north eastern community, who like himself, are hardworking and deserve someone who truly represents their needs and interests.

Alan will be a strong local voice for the northern metropolitan suburbs.