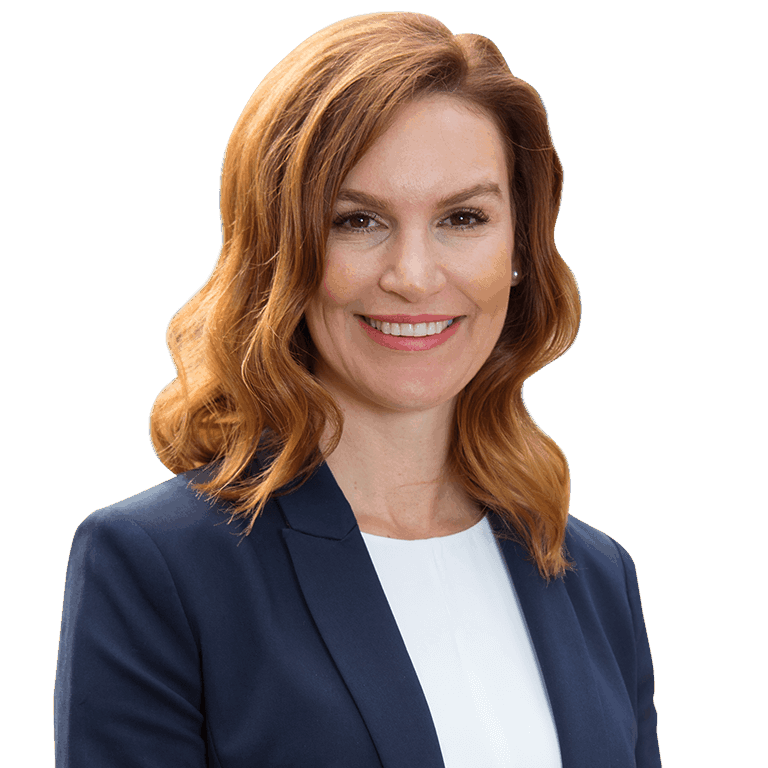 Carolyn Power was elected to the South Australian Parliament as the Member for Elder in 2018.

She was appointed as the Assistant Minister for Domestic and Family Violence Prevention in the Marshall Government, in March 2018. Carolyn is the state’s first member of government charged with this responsibility.

Over the past decade, Carolyn has played a proactive role in positively shaping communities. Before entering politics, she devoted her career to serving and advocating for South Australia’s vulnerable and disadvantaged youth.

Carolyn was born and raised in Alice Springs. She moved to Adelaide as a teenager to continue her education.

Between 2010-2014, Carolyn was a Councillor for the City of Marion and worked closely with her community to address residents’ issues and deliver positive outcomes.

In recent years, Carolyn has been a strong voice for Renewing the Repat and will work closely with the government to ensure the site remains a health precinct.

In 2017, Carolyn married her partner Brad.