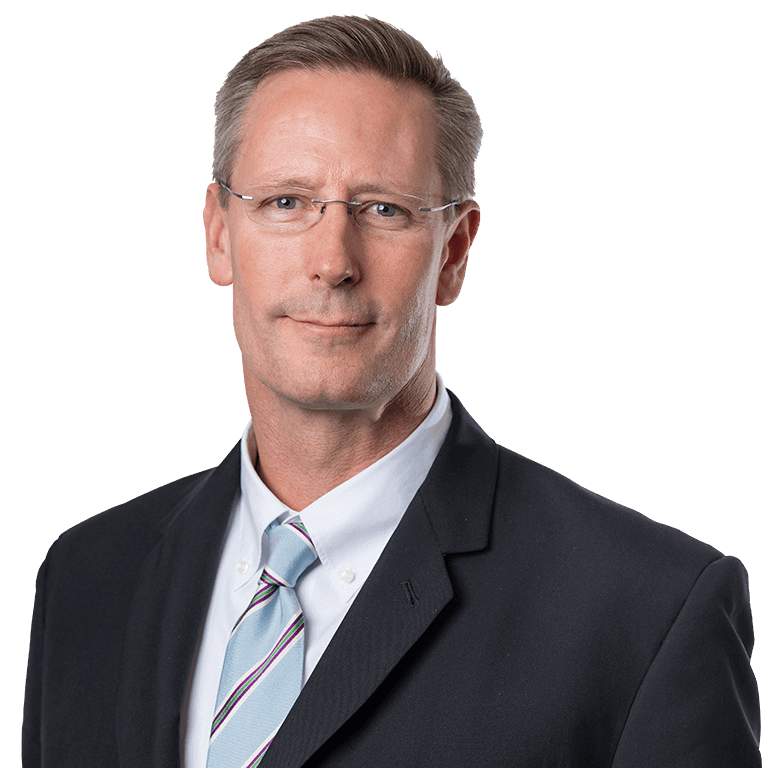 Responsible for:
Mineral Resources and Energy
Leader of Government Business in the House of Assembly

Minister for Energy and Mining

Dan van Holst Pellekaan was elected to the South Australian Parliament as the Member for Stuart in 2010.

He was appointed as the Minister for Energy and Mining in the Marshall Government, in March 2018.

Dan previously served as the Shadow Minister for Energy and Mineral Resources from 2014 to 2018 and has developed a broad understanding of these portfolios.

Dan was born in Australia after his father migrated from Holland in 1937.

Growing up, he enjoyed playing sport and eventually made it to the National Basketball League, playing four seasons with Hobart Devils.

During his basketball career, Dan completed a Bachelor of Economics which later led to a career change with BP Australia where he worked for more than ten years.

Dan moved to Pimba in the state’s mid north and ran numerous roadhouses before relocating to Wilmington to be with his now wife, Rebecca.

Dan is passionate about regional communities and has been a volunteer CFS member for his local brigade.

Dan is a devoted Uncle to ten nieces and nephews and three god children.