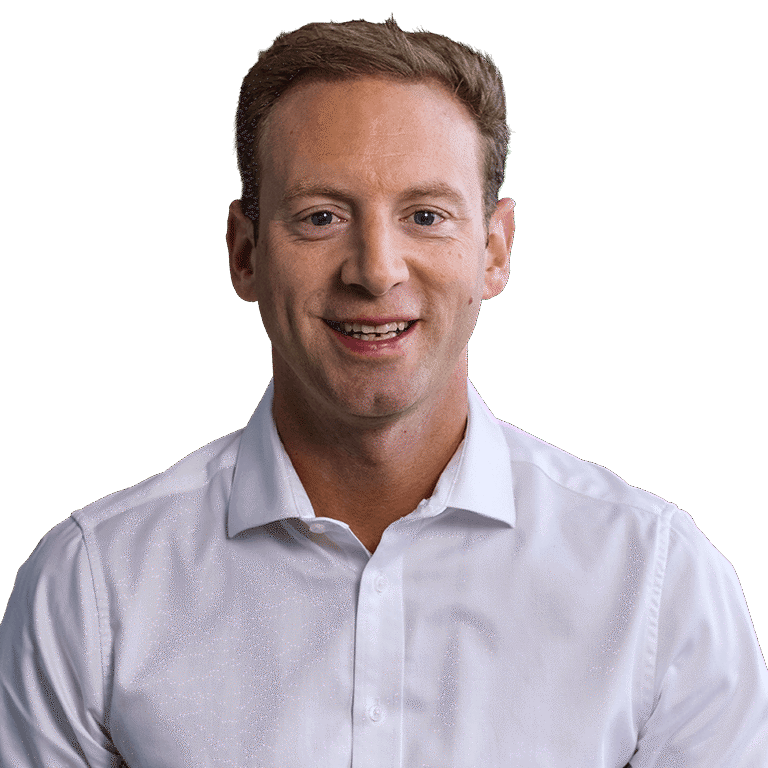 David Speirs was elected as the Leader of the Opposition in South Australia after the 2022 election.

At the same election, his community voted to return him to serve as Member for Black for another term.

David was South Australia’s Minister for Environment and Water and the Marshall Liberal Government’s Cabinet Secretary between March 2018 and March 2022. He became the state’s youngest minister and one of the youngest in South Australia’s history.

He has been a Member of Parliament since his election at the age of 29 in 2014. First serving as Member for Bright, and then as Member for Black following the 2018 election. His seat is located in Adelaide’s southern suburbs covering suburbs such as Hallett Cove, Sheidow Park and Marino.

Prior to David’s election to parliament he served as a local councillor on Marion Council between 2010 and 2014, also serving in the role of Deputy Mayor for 2011-2013.

David studied Law and Environmental Studies at the University of Adelaide, graduating in 2008 with Honours and winning the Dean’s Prize for Alternative Dispute Resolution in 2007.

After graduating from university David worked in a range of roles in the South Australian Cabinet Office.

From 2010 to 2014 he served as a Director on the Duke of Edinburgh’s Award national board and was named Young Community Leader of the Year in the 2012 South Australian Young Achiever Awards.

In his spare time David loves to immerse himself in South Australia’s great outdoors. He is a regular gym goer, rock climber and paddle boarder, enjoys hiking in our state’s parks and is a long time surf life saver.

A committed conservationist from his primary school days, David worked hard to reinvigorate the relevance of the environment portfolio with reforms and initiatives including: