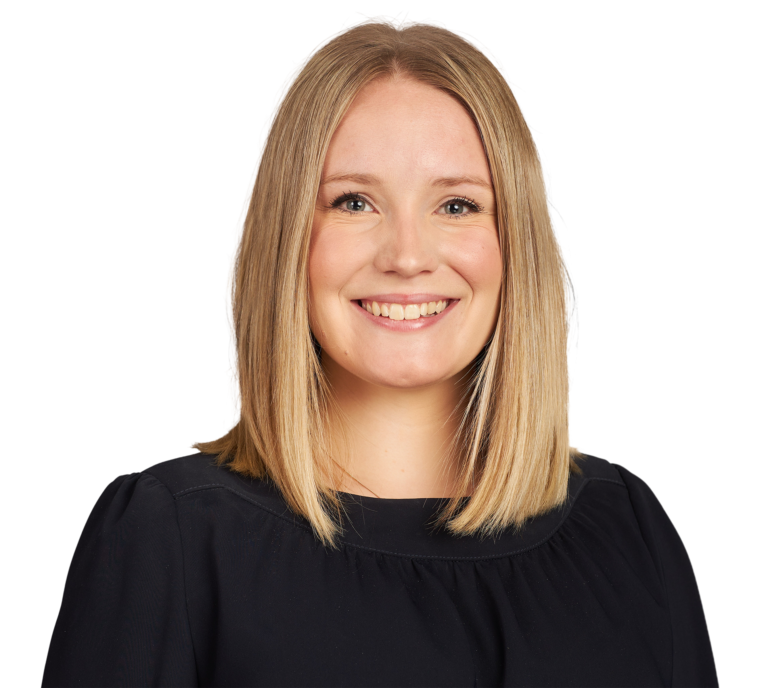 Laura Curran was elected as a Member of the Legislative Council in the South Australian Parliament on 19 March 2022 representing the South Australian Division of the Liberal Party of Australia. Laura was appointed as the Shadow Parliamentary Secretary to the Shadow-Attorney General, responsible for Child Protection and the Prevention of Family and Domestic Violence in April of 2022 and serves as the Liberal Whip in the Legislative Council.

Laura has a Bachelor of Laws (Honours) from the University of South Australia and a Graduate Diploma in Legal Practice from the College of Law. Laura has previously been a member of the State Executive of the Liberal Party (SA Division) in her role as President of Liberal Women's Council.