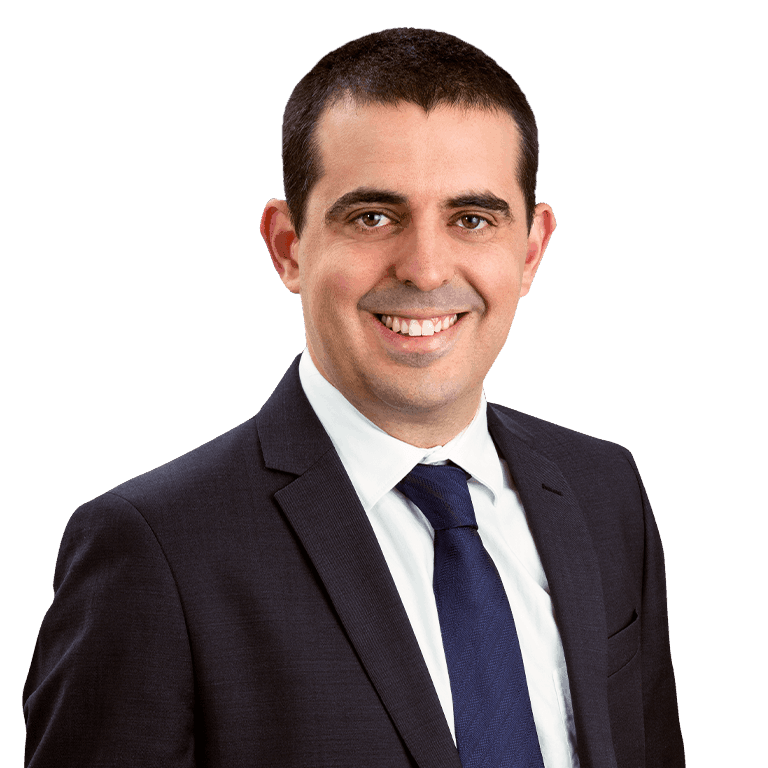 Richard was elected as the Member for Newland in 2018.

Richard has been and continues to be a strong supporter of the Modbury Hospital. He opposed the former Labor Government’s Transforming Health policy which saw services at Modbury Hospital downgraded and is pleased to see the hospital now being upgraded to provide more services closer to home.

Richard is an energetic community advocate as a member of the Rotary Club of Tea Tree Gully, Neighbourhood Watch, Friends of Anstey Hill and the RSL. Richard is passionate about laying the foundation for the next generation and has demonstrated this commitment through Rotary’s National Youth Science Forum, as a mentor of junior umpires in the local footy league, and a member of local school boards and governing councils.

Prior to his election as the Member for Newland, Richard worked as research scientist for the University of Adelaide, researching new ways of preventing and treating pneumonia and meningitis. He worked with some of the world’s leading experts in their field from North America, Europe and Asia.

Richard’s skills and experiences have given him a great perspective from which to contribute to the Marshall Liberal Team’s plan to tackle the challenges facing the Newland community and offer hope and opportunity to all South Australians.