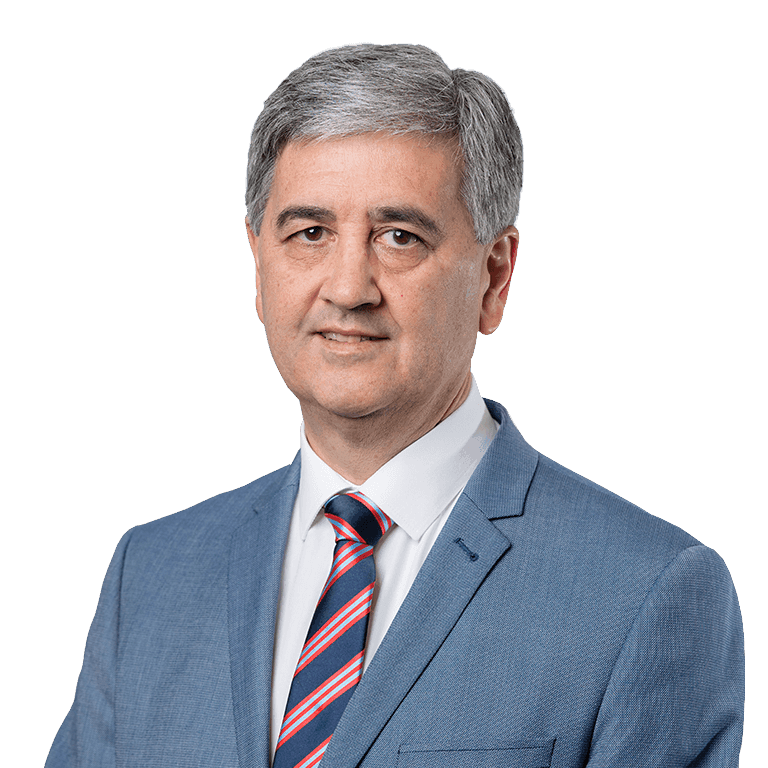 Responsible for:
Industrial Relations
The Public Sector
Finance
Housing and Urban Development
Leader of Government Business in the Legislative Council

Office of the Treasurer

Department of Treasury and Finance

Rob Lucas was elected to the Legislative Council in the South Australian in 1982 and has continually served the parliament since that time.

He was appointed Treasurer in the Marshall Liberal Government in March 2018 and is also the leader of the Government in the Legislative Council.

It’s a role he previously served between 1997 and 2002 for the last Liberal Government. Rob has accumulated a wealth of experience during his political career. He was the Leader of the Government in the Legislative Council from 1993 to 2002, Minister for Education and Children’s Services from 1993 to 1997 and Minister for Industry and Trade.

Rob has been a member of various committees including the Budget and Finance Committee and the Statutory Authorities Review Committee.

Rob was born in Kure, Japan before moving to Mount Gambier.

After completing high school, Rob moved to Adelaide and completed a Bachelor of Economics and Science, and a Masters Degree in Business Administration.

Rob and his wife Marie have four children.