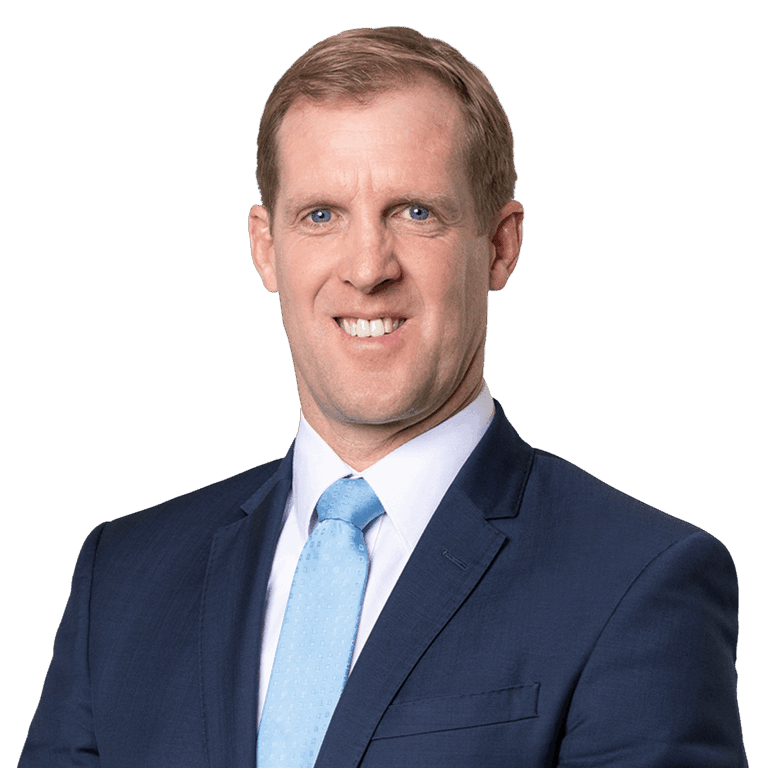 Stephen Patterson was elected to the South Australian Parliament as the Member for Morphett in 2018.

He was appointed as the Minister for Trade and Investment in the Marshall Government in 2020.

Stephen graduated from The University of Adelaide in 1993 with a Bachelor of Science (Physics) and Bachelor of Electrical & Electronic Engineering with 1st Class Honours.

Before politics, Stephen was an electrical engineer and co-founded a software engineering company. He worked with businesses in some of South Australia’s key growth sectors, including defence, space, and hi-tech. Stephen has also held a professional sporting career, having represented teams in both the SANFL and AFL, an experience which shaped his attitude to team work and collaboration.

Stephen is passionate about his local community and served as a Councillor for the City of Holdfast Bay from 2010 to 2014, and then as Mayor until 2017.

Stephen enjoys being involved in a range of local sporting clubs and community groups, including Glenelg Surf Life Saving Club. He lives in Glenelg South with his wife Tammy and four children, who actively volunteer in the community.