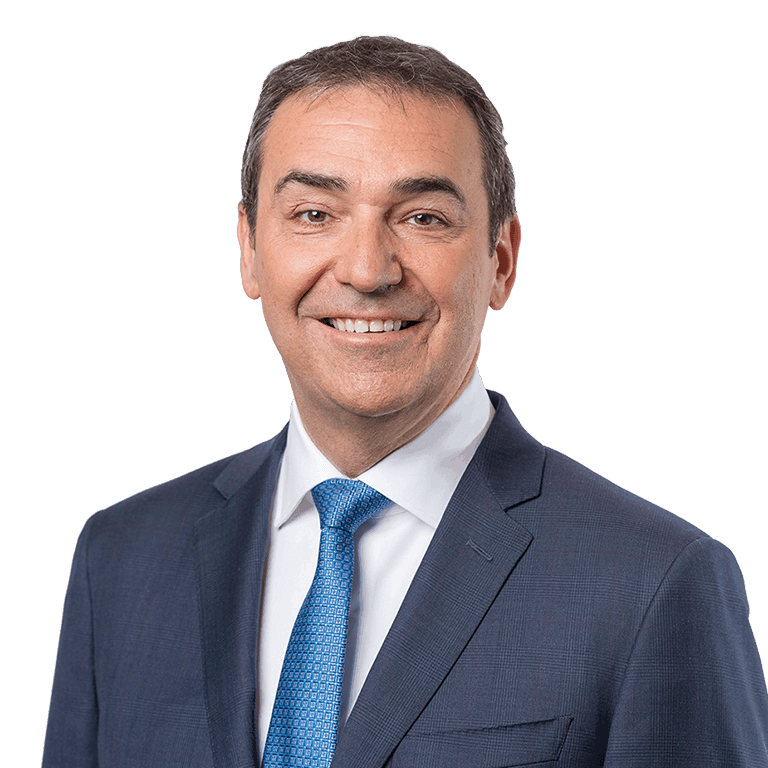 He was elected to the South Australian Parliament as the Member for Norwood in 2010. His electorate has since been renamed Dunstan.

In 2013, Steven became the Leader of the Liberal Party and the State Opposition.

He led the Party to victory at the 2018 State Election.

Steven was responsible for Tourism, Aboriginal Affairs and Reconciliation, Defence and Space Industries, the Arts, Veterans’ Affairs and Multicultural Affairs.

Prior to entering public life, Steven worked in the manufacturing industry, running his family’s furniture manufacturing business Marshall Furniture from 1997.

Steven was born and educated in Adelaide, South Australia. He completed his secondary schooling at Immanuel College before studying at the University of South Australia.

He graduated with a Business, Marketing degree. He also received an MBA from Durham University.

Steven is a patron and ambassador of numerous sporting and community organisations.

He has lived in the Dunstan area all his adult life and is the father of two children – Charlie and Georgie.