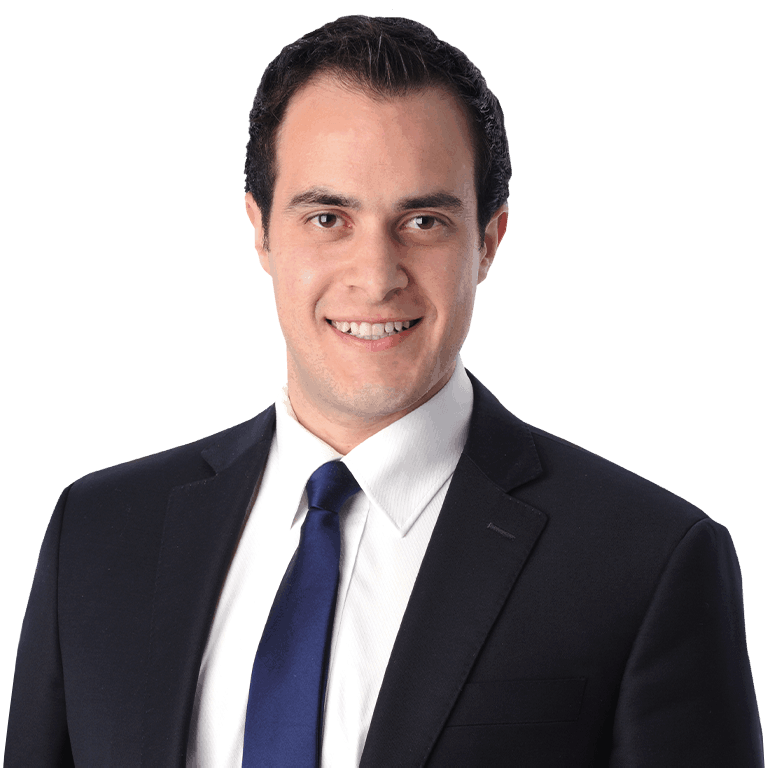 Vincent Tarzia was elected to the South Australian Parliament as the Member for Hartley in 2014 and in 2018.

He was appointed as the Minister for Police, Emergency Services and Correctional Services in 2020. His portfolio also includes responsibility for Road Safety.

In May 2018 he was elected as the 35th Speaker of the House of Assembly, serving until July 2020. He became the youngest Speaker in South Australia’s history.

Vincent is passionate about his local area where he has lived all his life. He attended St Joseph's School Payneham and then Rostrevor College, where he was Head Prefect and Dux of the College.

He went to Adelaide University and completed a Bachelor of Commerce (Corporate Finance), Bachelor of Law, and a Graduate Diploma in Legal Practice.

Prior to politics, Vincent worked in the financial, legal and commercial sectors. He also served as a Councillor for the City of Norwood, Payneham and St Peters in 2010, and has been active in many local community groups and sporting clubs.

Vincent lives in his electorate with his wife Charissa.