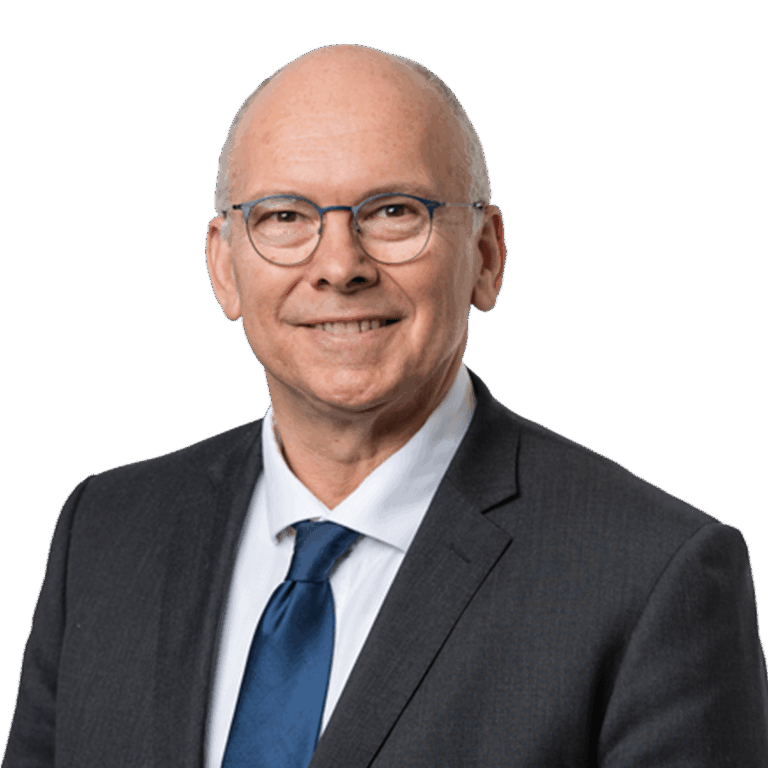 Minister for Innovation and Skills

David Pisoni was elected to the South Australian Parliament as the Member for Unley in 2006.

Appointed as a Minister in the Marshall Government in March 2018 he currently has responsibilities for the Innovation and Skills portfolio.

Prior to being sworn in as Minister, David was the Shadow Minister for Planning, Transport and Infrastructure.

He served as the Shadow Minister for Education between February 2008 to January 2016. During that time, David was instrumental in lifting the lid on systemic failures in child protection under the then Labor Government.

David was born and educated in South Australia. He attended Salisbury High School and completed a Furnishing trades apprenticeship at TAFE.

David became the Managing Director of his own manufacturing and retail company in Adelaide and Sydney and over 22 years was responsible for training 20 apprentices.

For more than 30 years, David has played an active role in his local community of Unley and has been a passionate advocate for many organisations, charities and businesses.

David is married and has two children.