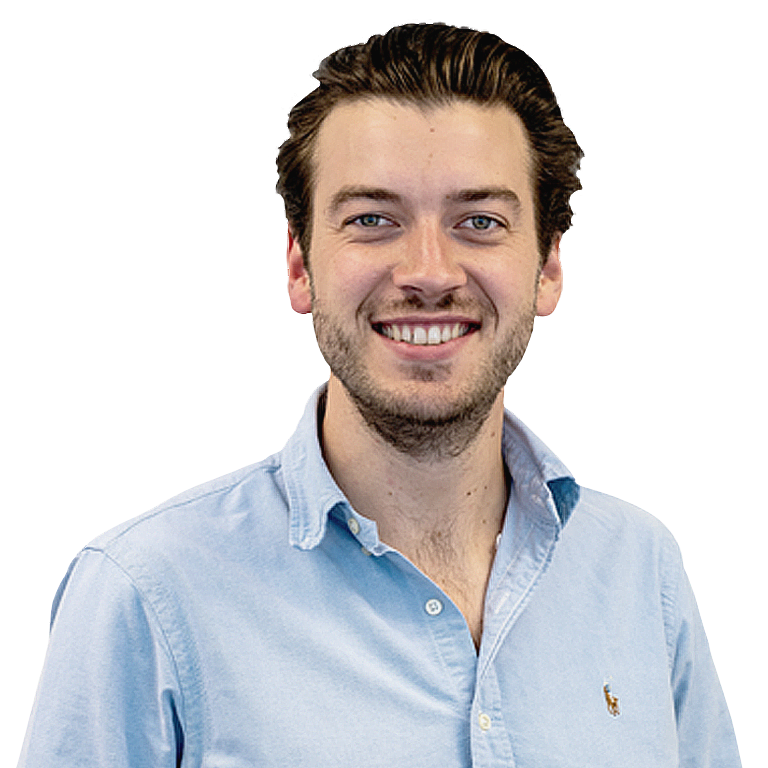 Jack Batty was elected the Member for Bragg in the Parliament of South Australia at the July 2022 by-election.

Prior to entering State Parliament, Jack worked in international diplomacy as an adviser to HE the Hon George Brandis QC during his term as High Commissioner to the United Kingdom. Through this role Jack was a delegate to the 2021 Climate Conference in Glasgow, worked on Australia’s free trade deal with the United Kingdom and spearheaded efforts to get over four million Pfizer vaccines to Australia during the pandemic.

Jack has also previously worked as an adviser to the Minister for Defence, an associate to His Honour Justice Besanko of the Federal Court of Australia and as a solicitor at Cowell Clarke Commercial Lawyers in Adelaide.

Jack completed his Bachelor of Laws (First Class Honours), Bachelor of Economics and Graduate Diploma of Legal Practice at the University of Adelaide.

Together with his wife Charlotte, Jack has deep ties to the Bragg community and currently lives in Toorak Gardens.