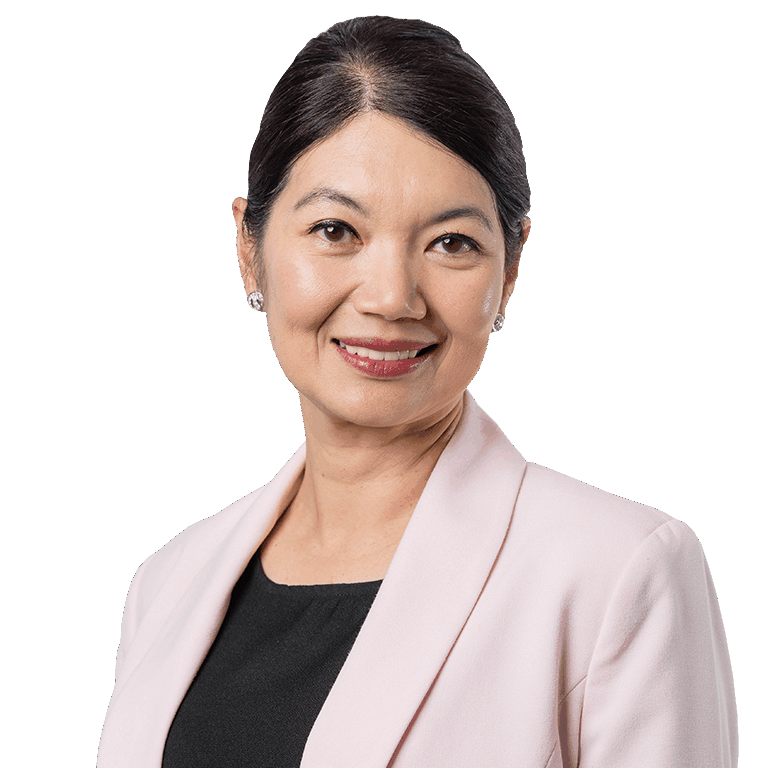 Jing was deeply humbled and honoured to be elected as the Deputy Leader of the Opposition in the Legislative Council in April 2022. In recognising her extensive and wide-ranging experience, capabilities and tenacious commitment to serve our community, Opposition Leader, Hon. David Speirs MP appointed Jing as Shadow Minister for Multicultural South Australia, Shadow Minister for Tourism and Hospitality and Shadow Minister for Communities.

She proudly served as the Assistant Minister to the Premier in the Marshall Liberal Government from 2018-2022. She is a champion for multiculturalism in our State and worked relentlessly in modernizing the landmark multicultural legislation that will shape the future advancement of multiculturalism and interculturalism in South Australia.

Jing Lee was elected to the Legislative Council in the South Australian Parliament in 2010 and was the first Malaysian-Australian to be elected to State Parliament. She previously served as Shadow Parliamentary Secretary in numerous portfolios including Trade and Investment, Small Business, Education and Multicultural Affairs.

Jing migrated to Adelaide with her hardworking family from Malaysia in 1979 and has been actively contributing to our inclusive and diverse community since that time.

Prior to entering Parliament, Jing was a successful businesswoman and community leader with over 20 years of leadership and management experience in trade, tourism and community development. Jing has held many senior management roles across the private and public sectors and worked successfully in Australia and internationally.

Jing is a passionate advocate for people of diverse background and industries that create vibrancy and opportunities for South Australia.

Jing and her husband Eddie have a beautiful supportive family and they are all very proud to be a part of our beautiful multicultural State.