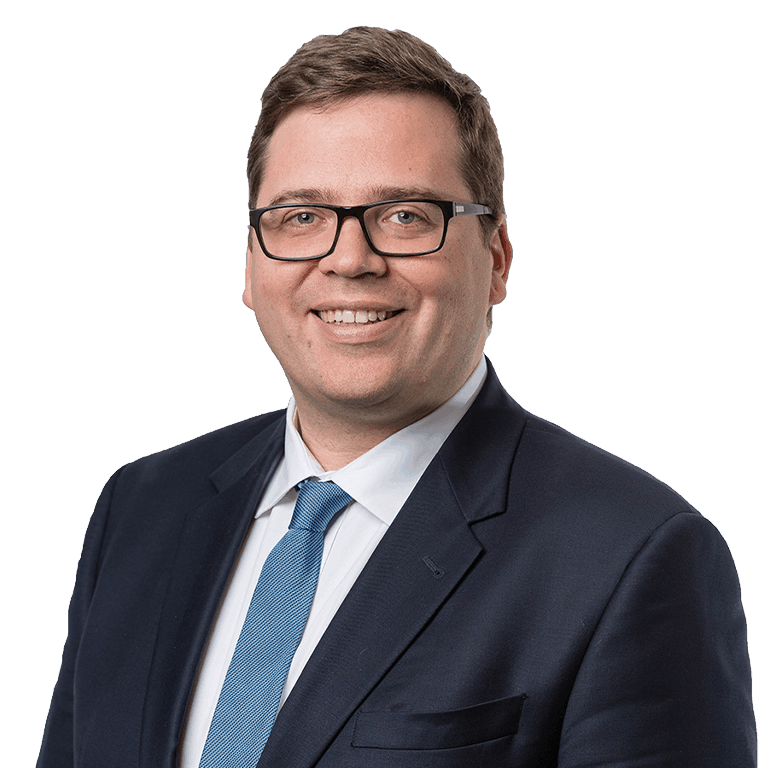 John Gardner was elected to the South Australian Parliament as the Member for Morialta in 2010.

He was appointed as the Minister for Education in the Marshall Government, in March 2018.

John previously served as the Shadow Minister for Education for two years prior to becoming the Minister.

He has also been Shadow Minister across various portfolios including Multicultural Affairs, Police and Correctional Services and Manager of Opposition Business in the House of Assembly.

As Minister for Education from 2018-2022 John led a significant reform program across the South Australian education sector, including the introduction of evidence-based programs for early years literacy and the Year One phonic check, the smooth move of Year Seven into high school, and dramatic changes to improve Vocational Education and Training in schools.

John is the son of English migrants. His mother came to Australia from the United Kingdom in 1968 and spent several years working as a nurse with aboriginal communities in the Northern Territory before moving to Adelaide. His father migrated in 1946 and after a range of other careers started a water treatment manufacturing business in Glynde, which operated successfully for several decades.

Having grown up in Rostrevor, and now living in Athelstone, John has lived most of his life in the seat of Morialta and worked in his family business while completing his secondary and tertiary education. John and Trudi have two daughters, Emma and Eleanor.