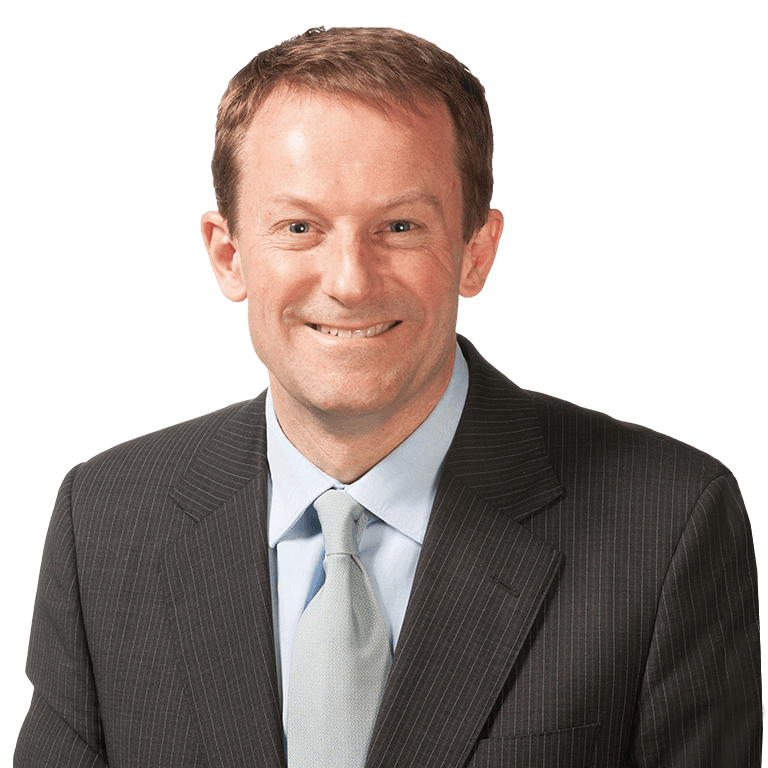 Elected as the Member for Heysen in March 2018, Josh is passionate about the region in which he lives and providing a voice for his local community. He has lived in the Adelaide Hills and Fleurieu region for most of this life and is a long-time proud resident of Bridgewater where he and his wife Maria have raised their three children.

Prior to his election, Josh worked as a Barrister. He has extensive advocacy experience over more than 20 years of professional practice, the bulk of which engaged in disputes and their commercial resolution.

Josh was Honorary Consul of Sweden for South Australia from 2009 to 2018. He lived in Sweden for three years, and after returning to SA has seen firsthand the great outcomes that can be achieved for our State when we build and capitalise on international relationships.

He is committed to fighting for better services for people in the hills; growing our regions in every way, including by the delivery of improved services, roads, health, schools, and communications, driving stronger enterprise opportunities and stronger communities.

He is a particularly passionate about the environment. He is proud to represent communities who share his passion for our natural environment, and he is keen to work to improve trust in Government as well as to work with local organisations and community groups.

Josh chaired the Parliament's Natural Resources Standing Committee and is co-convernor of the Parliamentary Friends of Landcare SA. He has a keen interest in agriculture; he runs cows on the Fleurieu and with his family grows enough grapes to make a small amount of homemade wine each year.

Josh served as the 36th Speaker of the House of Assembly between July 2020 and October 2021. He is now the Minister for Planning and Local Government, and also exercising the powers and functions of the Attorney General.