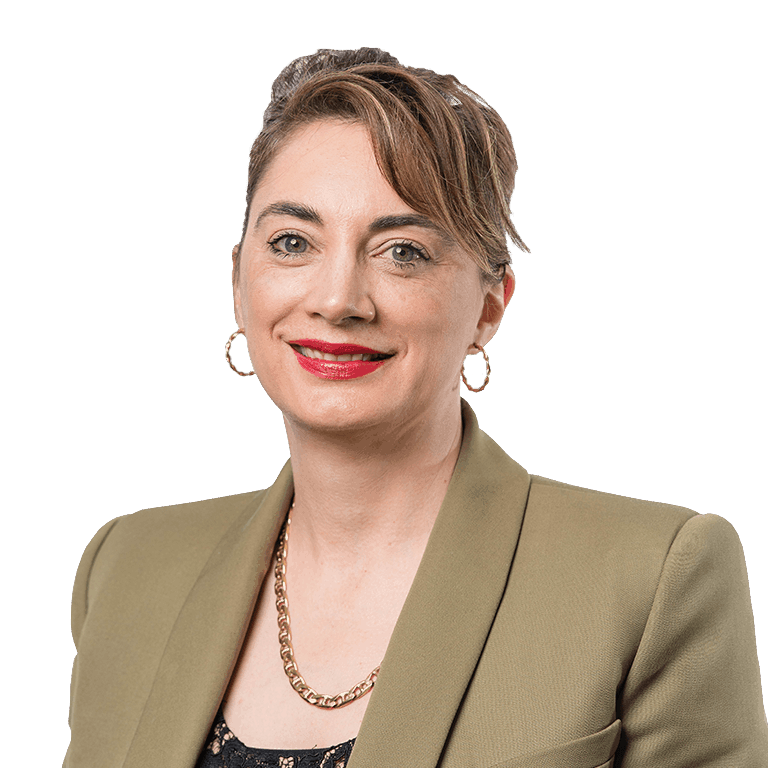 Michelle Lensink was elected to the Legislative Council in the South Australian Parliament in 2003.

She was appointed as the Minister for Human Services in the Marshall Government, in March 2018. The portfolio includes responsibilities for social housing, disability, communities and social inclusion, women, youth and volunteers.

Since entering politics, Michelle has been the Shadow Minister for various portfolios including Human Services, Early Childhood Development, Environment and Conservation and the Status of Women.

She served as the Liberal Deputy Leader in the Legislative Council from 2008 to 2017.

Michelle was born and raised in Adelaide. Michelle attended Stirling East Primary School and Marryatville High School, before attending the University of South Australia, where she graduated with a Bachelor of Applied Science (Physiotherapy) in 1991. In 2003 she was awarded an MBA from the University of Adelaide.

Michelle has a long-standing interest in human services and worked as a physiotherapist at the General Repatriation Hospital at Daw Park.

Michelle is married to news cameraman Scott Perry. In 2015 she became the first serving female Member of the Legislative Council to have a baby (Mitchell) giving her living experience of the challenges of juggling a career and family.