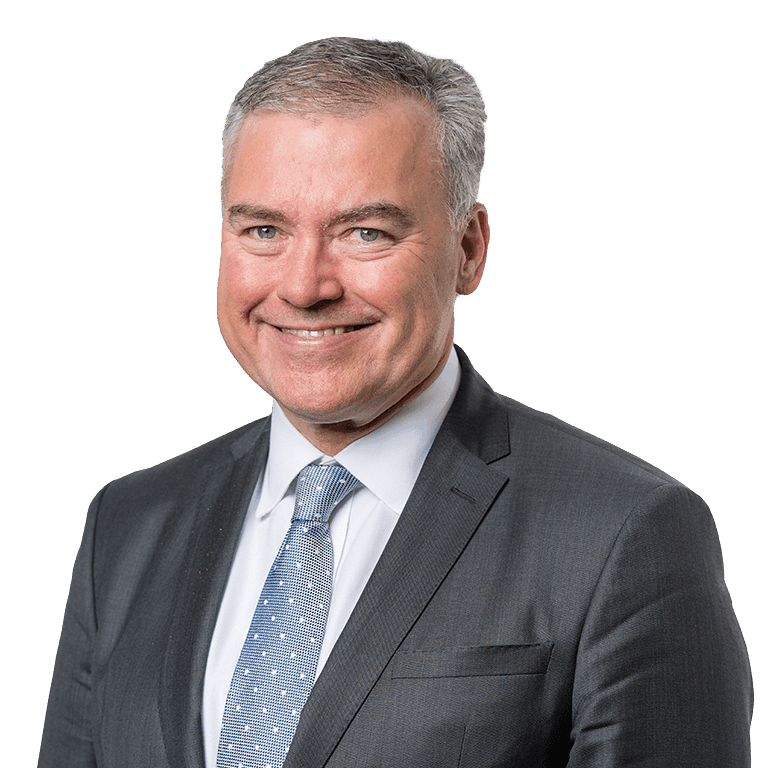 Minister for Health and Wellbeing

Stephen Wade was elected to the Legislative Council in the South Australian Parliament in 2006.

He was appointed as the Minister for Health and Wellbeing in the Marshall Government, in March 2018.

Stephen served as the Shadow Minister for Health from 2014 to 2018 and was a strong voice for the community during the previous Labor Government’s damaging Transforming Health cuts.

Before entering politics, Stephen held an interest in the health and wellbeing sector. He was the Chair of Julia Farr Services – the largest disability service provider in South Australia – from 2003 to 2006.

He has also been a Fellow of the Australian Institute of Company Directors.

Stephen was educated in South Australia and has degrees in Law and Economics.

He and his wife Tracey live in the Adelaide Hills where they enjoy bushwalking.