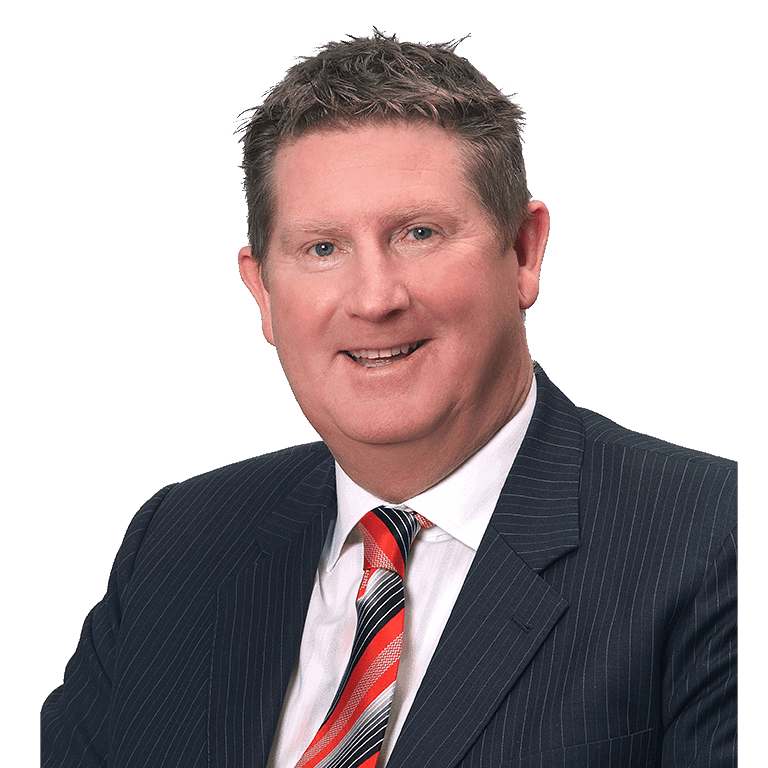 Prior to entering Parliament, Terry Stephens was a Company Director for 20 years. Terry is married to Donna and they have two children, Courtney and Riley. Born in Whyalla, Terry stood twice as the Liberal candidate for the State seat of Giles before being elected to the Legislative Council in 2002.