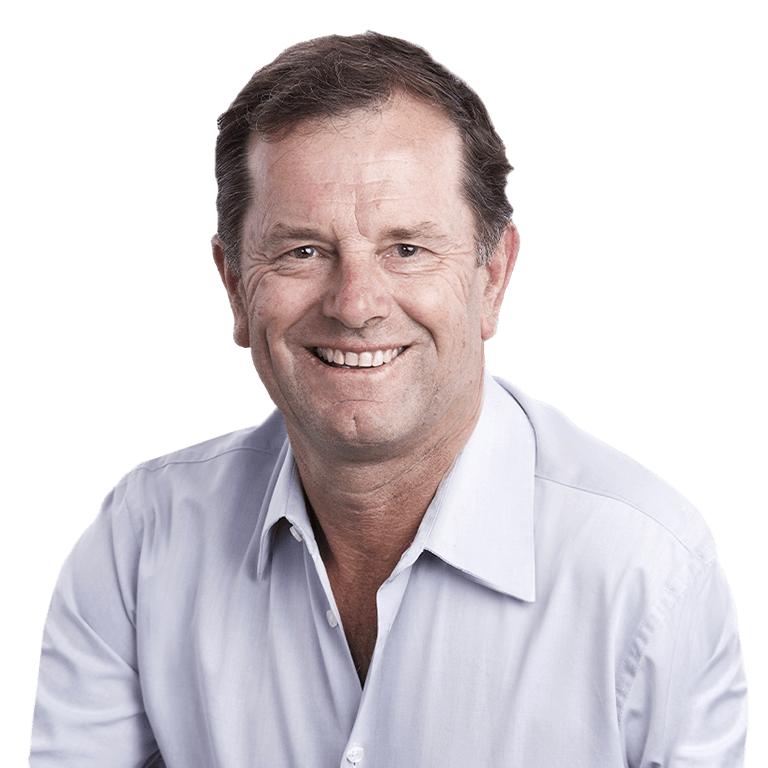 Tim Whetstone is a hard-working local member with a passion for regional South Australia and a strong focus on water policy and reform and agriculture.

Tim was born in the state’s South East at Keith before completing his schooling in Adelaide. He finished a tool maker apprenticeship at General Holden Motors and then went on to develop his own business building and restoring muscle cars and boats. Tim was a project manager on the Moomba gas fields before moving to the Riverland in 1989 to purchase citrus and develop vineyard properties. A keen competitive water skier, Tim was part of a team that won the famous Bridge-to-Bridge in Sydney, the world’s toughest speed skiing event.

As a father of three children, Nic, Charlotte and Eliza, Tim was elected as the Member for Chaffey in 2010. He was a director of the Renmark Irrigation Trust and chairman of South Australia Murray Irrigators.

As the Member for Chaffey, Tim has played a leading role in his community’s response to water reform in the Murray-Darling Basin and he continues to advocate for a fair and balanced outcome for the Murray and the river communities which rely upon it. He is also very active in promoting Chaffey as one of the State’s premier food bowls, wine regions and tourist destinations. He is a strong supporter of agricultural research and a robust biosecurity regime in South Australia, particularly the importance of keeping the Riverland fruit fly free with an increased threat from the pest.